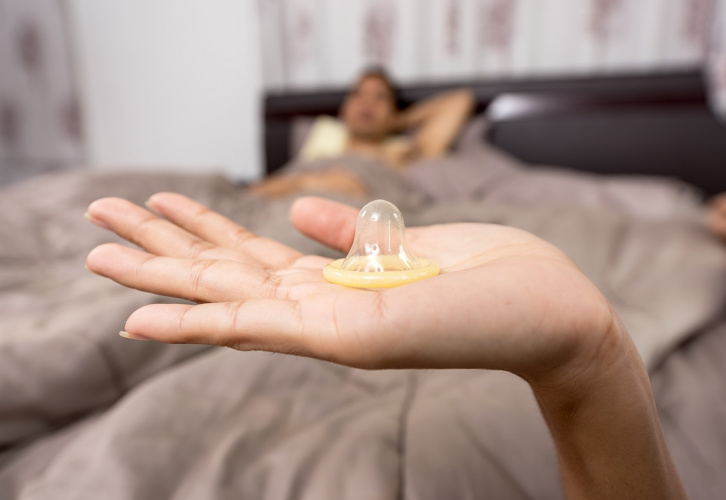 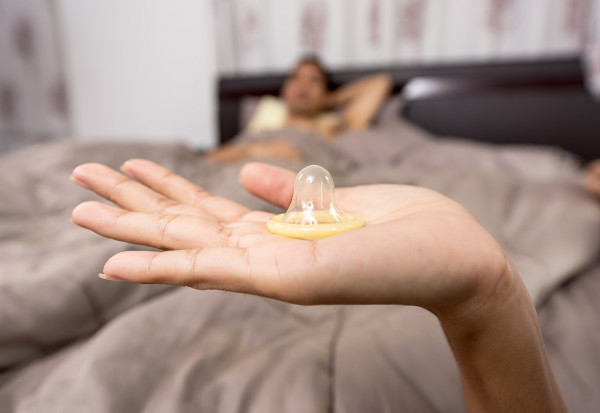 Throughout Condom Week, the general population is encouraged to make their sex life safe, healthy, and pleasurable by talking with their partners about using condoms consistently to help protect against sexually transmitted infections (STIs) and unintended pregnancy. Getting comfortable talking about safer sex and using condoms is one of the best ways people can take care of their health—and their partner’s.

“Everyone deserves a sex life that is safe, healthy, and pleasurable,” said Dr. Leslie Kantor, vice president of education at Planned Parenthood Federation of America. Whenever necessary, it’s important to let your partner know that you want to use condoms every time you have sex, so that you don’t have to worry about the possibility of sexually transmitted infections.

Communication is key.  Be direct about your feelings, and emphasize that condoms are a great way to stay healthy—and that using them can even enhance your sex life. People who use condoms rate their sexual experiences as just as pleasurable as people who don’t.

Condoms are a good way to feel more relaxed about your sex life. Many people say they find sex more enjoyable when they use condoms because they aren’t worrying about STIs or unintended pregnancy. To help have this conversation with a partner, you can:

Using condoms correctly and consistently provides the best protection against sexually transmitted infections. Rates of sexually transmitted infections remain a major problem. Every year, there are approximately thousands and thousands of new STIs in the country, half in young people ages 15-30. Many people who have an STI don’t know it, since many STIs cause no noticeable symptoms.

Male condoms are one of the most popular methods of birth control. They’re common, convenient, and inexpensive. Their average price is GHS 2 each, and they’re readily available at most convenience stores, supermarkets, and pharmacies.

Some health clinics and outreach programs frequently distribute them for free. You can even find them in some vending machines.

Both male and female condoms prevent pregnancy by physically containing semen. During intercourse, they block sperm from entering the vagina. You can also use them during oral sex. They’re the only forms of birth control that can also help protect a user from sexually transmitted infections (STIs), such as HIV, Gonorrhea, Chlamydia, Cancroid Syphilis etc.

Male birth control options include condoms and vasectomy. Condoms are a reversible, temporary form of contraception. Vasectomy can sometimes be reversed, but it’s considered permanent.

What types of condoms are available? Most condoms are made out of:

You can find many different varieties of male condoms. They come in a wide range of:

How do I use a male condom?

How to put a condom on?
Male condoms are relatively easy to use. To put one on:

One can also use this method to put a condom on their partner. After a condom is put on, it’s a good idea to apply condom-safe lubricant to the outside. Oil-based lubricants should not be used with latex condoms. They can damage latex and cause the condom to break. Instead, look for water-based options.

How to remove a condom
Hold the base of the condom as you withdraw your penis from your partner’s vagina. Carefully remove the condom and throw it away, without spilling any semen. Don’t flush the condom down the toilet.

The penis should always be removed from the partner’s vagina while it’s still erect. Otherwise, the condom can slip off during withdrawal.

Check the expiration date first
It’s important to check the expiration date on a condom packet before using it. Avoid using condoms that are expired or damaged. You should also be careful about keeping condoms in your wallet. The regular use that your wallet gets can cause the condom to deteriorate, dry out, and crack. Try a small case that’s made of hard plastic to store condoms instead. This will protect it from bending and friction that can cause it to deteriorate.

If an individual does find it helpful to keep a condom in their wallet or purse, they must check it to make sure it isn’t dry or brittle before use. If stored in the wallet, it is advisable to replace them with new ones often because they may have tiny cracks that can’t be seen. As a general rule, the longer it’s in there, the more likely it is to be damaged or defective. How effective are male condoms?

These tips should be followed for the most effective protection:

Some condoms contain a spermicide called nonoxynol-9. Most doctors recommend not using spermicide- coated condoms because they cost more money, don’t last as long, and can cause adverse health risks such as urinary tract infections. If you want to use spermicide as a backup, use vaginal spermicide rather than condoms that are pre-coated with spermicide.

In addition to preventing pregnancy, condoms also lower your risk of contracting or spreading STIs.

What are the advantages of male condoms?

The popularity of male condoms as a birth control method reflects their convenience.

The risks and side effects of using condoms are low.

What are the disadvantages of male condoms?

Using male condoms has a few risks and disadvantages.

Some condoms may contain spermicide. Using male condoms with spermicide has additional risks. Studies have found that there may be an increased risk of HIV transmission with the spermicide nonoxynol-9. Some people may also have adverse reactions to the spermicide, such as dryness or discomfort.

Using male condoms with a latex sensitivity or allergy

If an individual has latex allergies and want to use condoms, they should choose varieties made from polyurethane or polyisoprene. Polyurethane condoms are made out of plastic. While they feel different than latex condoms, they’re highly effective. Polyisoprene condoms are made out of synthetic latex. They’re safe for most people with latex allergies because allergic reactions are usually triggered by natural contaminants in latex, rather than the rubber itself. Polyisoprene condoms feel more like latex condoms than polyurethane options.

If condoms trigger a particular persons allergy (but not balloons or doctor’s gloves), they may be allergic to something other than the latex. Different brands use different lubes, spermicides, and chemicals. It may help to try a different brand of condom.

Condoms are an accessible option for birth control for many people; and a highly reliable way of preventing STI’s. However, both condoms and how people use them aren’t perfect. You may want to consider using additional methods of birth control, such as hormonal birth control, for more protection. 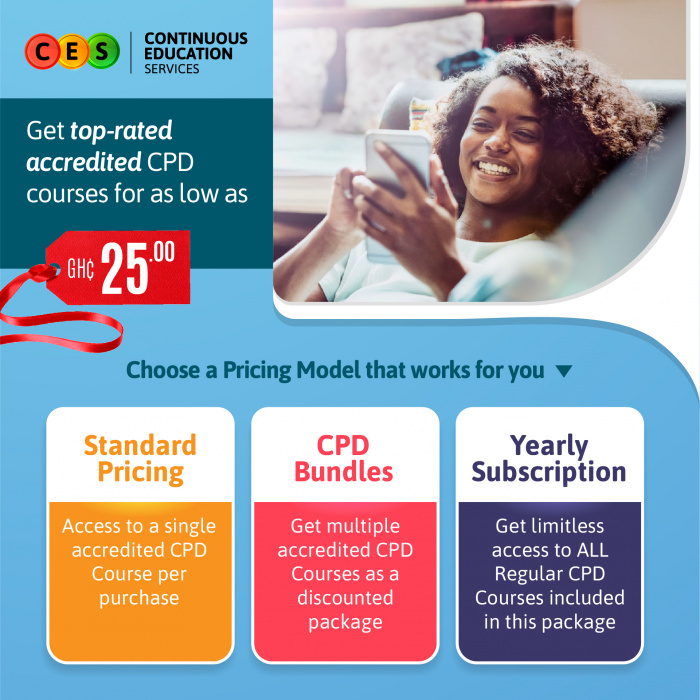