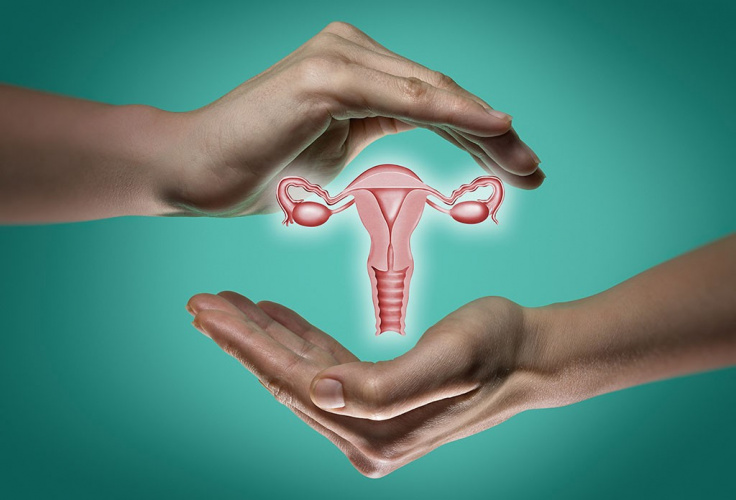 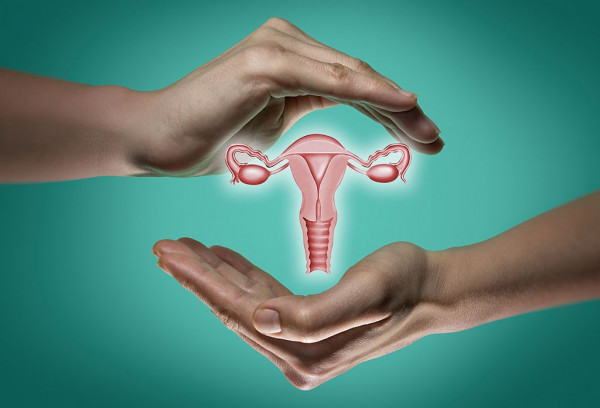 Cervical cancer affects the entrance to the womb. The cervix is the narrow part of the lower uterus, often referred to as the neck of the womb. Human papillomavirus (HPV) causes the majority of cervical cancer cases. The HPV vaccine successfully prevents HPV. The Centers for Disease Control and Prevention (CDC) initially recommended the vaccine for all people aged 9–26 years. However, the CDC now advise that the vaccine is also available for all women and men aged 26–45 years who did receive the vaccine as a preteen. In this article, we look at cervical cancer, its symptoms, and ways to prevent and treat it.

Pelvic pain is a possible symptom of cervical cancer.

In the early stages of cervical cancer, a person may experience no symptoms at all. As a result, women should have regular cervical smear tests, or Pap tests. A Pap test is preventive. It aims not to detect cancer but to reveal any cell changes that indicate the possible development of cancer so that a person can take early action to treat it.

The most common symptoms of cervical cancer are:

These symptoms can have other causes, including infection. Anyone who experiences any of these symptoms should see a doctor.

Working out the stage of a cancer is important, as it helps a person decide the most effective type of treatment. Staging aims to assess how far the cancer has spread and whether it has reached nearby structures or more distant organs. A 4-stage system is the most common way to stage cervical cancer.

Undergoing screening and seeking medical attention if any symptoms occur can help a person access early treatment and increase the chances of survival.

Cancer is the result of the uncontrolled division and growth of abnormal cells. Most of the cells in our body have a set lifespan, and, when they die, the body generates new cells to replace them.

Abnormal cells can have two problems:

This results in an excessive buildup of cells, which eventually forms a lump, or tumor. Scientists are not completely sure why cells become cancerous. However, some risk factors might increase the risk of developing cervical cancer. These include:

Cervical cancer treatment options include surgery, radiotherapy, chemotherapy, or combinations of these. Deciding on the kind of treatment depends on several factors, such as the stage of the cancer, as well as age and overall state of health. Treatment for early-stage cervical cancer, when the cancer remains within the cervix, has a good success rate. The further a cancer spreads from its original area, the lower the success rate tends to be.

Surgery is a common treatment method when the cancer has not spread from the cervix. Radiation therapy may help after surgery if a doctor believes that cancer cells might be present inside the body. Radiation therapy may also reduce the risk of recurrence (cancer coming back). If the surgeon wants to shrink the tumor to make it easier to operate, the person may receive chemotherapy although this is not a very common approach.

When the cancer has spread beyond the cervix, surgery is not usually an option. Doctors also refer to advanced cancer as invasive cancer, because it has invaded other areas of the body. This type of cancer requires more extensive treatment, which will typically involve either radiation therapy or a combination of radiation therapy and chemotherapy.

In the later stages of cancer, healthcare professionals provide palliative therapy to relieve symptoms and improve quality of life.

Some doctors refer to radiation therapy as radiation oncology or XRT. It involves the use of beams of high-energy X-rays or radiation to destroy cancer cells. When the treating doctor aims radiation at the pelvic area, it may cause the following side effects, some of which may not emerge until after the treatment is over:

Chemotherapy is the use of chemicals (medication) to treat any disease. In this context, it refers to the destruction of cancer cells. Doctors use chemotherapy to target cancer cells that surgery cannot or did not remove, or to help the symptoms of people with advanced cancer. The side effects of chemotherapy can vary, and they depend on the specific drug. More common side effects include:

A number of measures can help reduce the chances of developing cervical cancer.

Human papillomavirus (HPV) vaccine
The link between the development of cervical cancer and some types of HPV is clear. If every female keeps to the current HPV vaccination programs, they could reduce the frequency of cervical cancer.

The HPV vaccine only protects against two HPV strains. Other strains can cause cervical cancer. Using a condom during sex helps protect from HPV infection.

Regular cervical screening might help a person identify and deal with signs of cancer before the condition can develop or spread too far. Screening does not detect cancer but indicates changes to the cells of the cervix.

The more sexual partners a woman has, the higher the risk of transmitting the HPV virus becomes. This can lead to a higher risk of developing cervical cancer.

The younger a woman is when she has sexual intercourse for the first time, the higher the risk of HPV infection becomes. The longer she delays it, the lower her risk.

Women who smoke and have HPV face a higher risk of developing cervical cancer than people who do not. A Pap smear test can help identify the early signs of cervical cancer.

Under 21 years: The USPSTF do not recommend screening.

From 21–29 years: People should undergo screening every 3 years for cervical cancer.

From 30–65 years: The frequency depends on the type of screening. The USPSTF recommend one of the following:

Over 65 years: The USPSTF do not recommend screening for those who have had adequate screening in the past, unless they have a high risk of cervical cancer.

People who have had a hysterectomy with removal of the cervix do not need screening, unless they have had precancerous lesions or cervical cancer in the past.

These are the overall screening recommendations, but a doctor can advise each person about their screening needs.

The American Cancer Society estimate that healthcare professionals will make over 13,000 new diagnoses of invasive cervical cancer in 2019. The disease will be fatal in around 4,000 women. However, regular screening could prevent most of these deaths.

Screening does not detect cancer but looks for abnormal changes in the cells of the cervix. Without treatment, some abnormal cells can eventually develop into cancer.

This test determines whether the individual has any of the types of HPV most likely to cause cervical cancer. It involves collecting cells from the cervix for lab testing.

The test can detect high-risk HPV strains in cell DNA before any anomalies become clear in the cervical cells.

If there are signs and symptoms of cervical cancer, or if the Pap test reveals abnormal cells, a doctor may recommend additional tests.

The stage at which a person receives a cervical cancer diagnosis can help indicate their chances of survival for at least 5 more years:

These are average survival rates and do not apply to everyone. In some cases, treatment is successful up to stage 4. 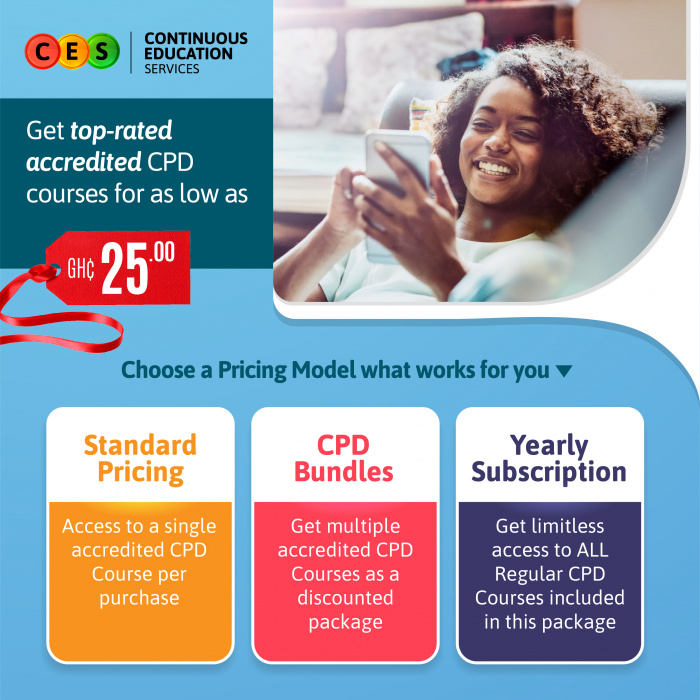